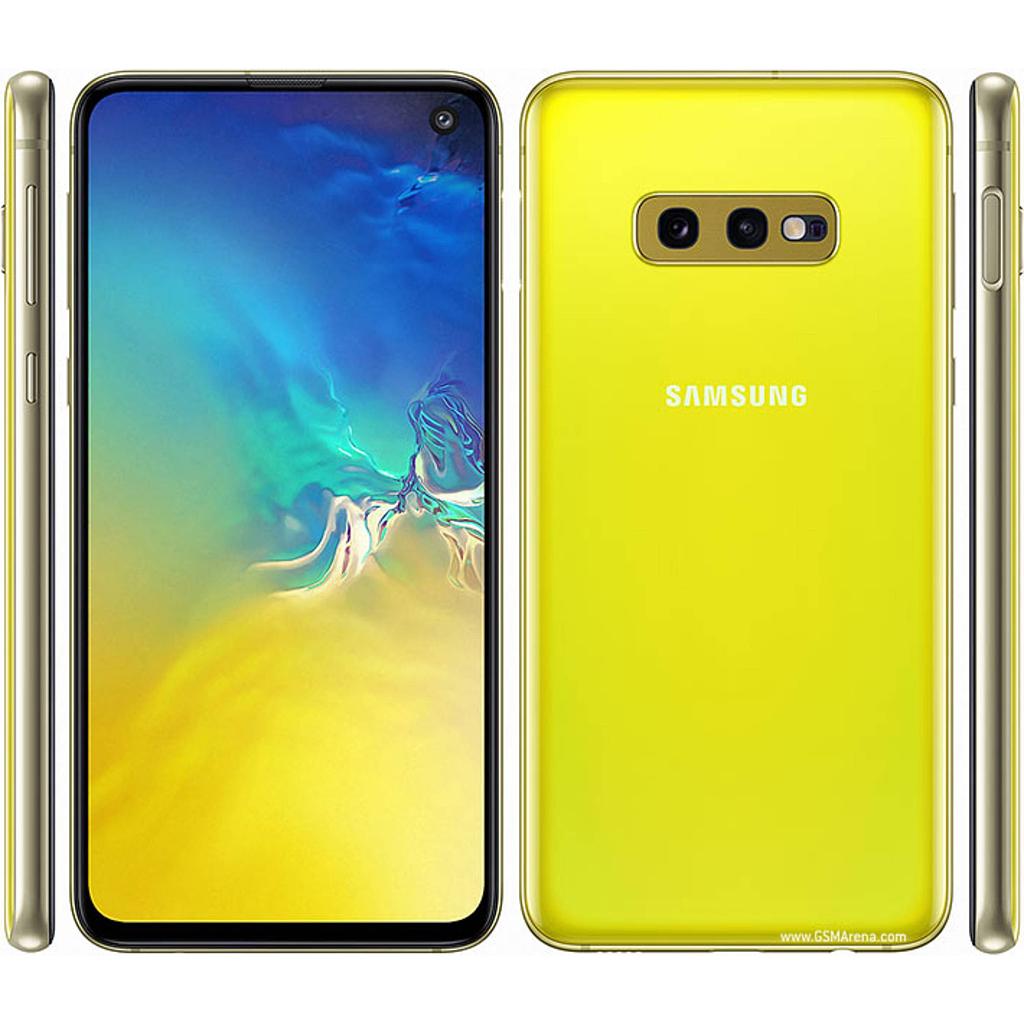 Verdict
Tecno Camon 17 256GB/8GB offers a brilliant spec sheet under the 13k price range. The device gets 8GB RAM backed by a gaming chipset under the hood. Users looking for great camera numbers will get access to a 64MP main camera on the rear front backed by a powerful battery with Fast Charging capability. The brand has also incorporated Android v11 OS to assure great performance in the long run.
Pocket-friendly consistent performer
Display and Camera
Tecno Camon 17 256GB/8GB flaunts 6.8 inch massive IPS LCD having an aspect ratio of 20.5:9 besides a pixel density of 258ppi. The bezel-less display of the device gets a screen resolution of 720 x 1600 pixels along with a punch hole setup.
There is a 64MP Main Camera on the rear side teamed with dual 2MP cameras. The brand has incorporated features like Continuous Shooting, LED Flash, Auto Flash, ISO Control and more. There is a 16MP Primary Lens on the front.
Configuration and Battery
Tecno Camon 17 256GB/6GB offers a stable user experience with its 8GB RAM backed by Mali-G52 MC2 GPU. The brand has loaded an Octa-Core Dual-core Cortex A75 and Hexa Core Cortex A55 Hexa Core processor configuration running at a speed of 2GHz and 1.7GHz, respectively. A MediaTek Helio G70 gaming chipset equipped with hyper engine power assures a lag-free operative experience.
There is a 5000mAh Li-ion type battery loaded within Tecno Camon 17 256GB/8GB. The non-removable power-source is also equipped with 18W Fast Charging.
Storage and Connectivity
Storage-wise, Tecno Camon 17 256GB/8GB gets a 256GB inbuilt option, which can be expanded up to 256GB. 4G VoLTE, Mobile Hotspot, Bluetooth v5.0, A-GPS and microUSB 2.0 are some of the connectivity features available.