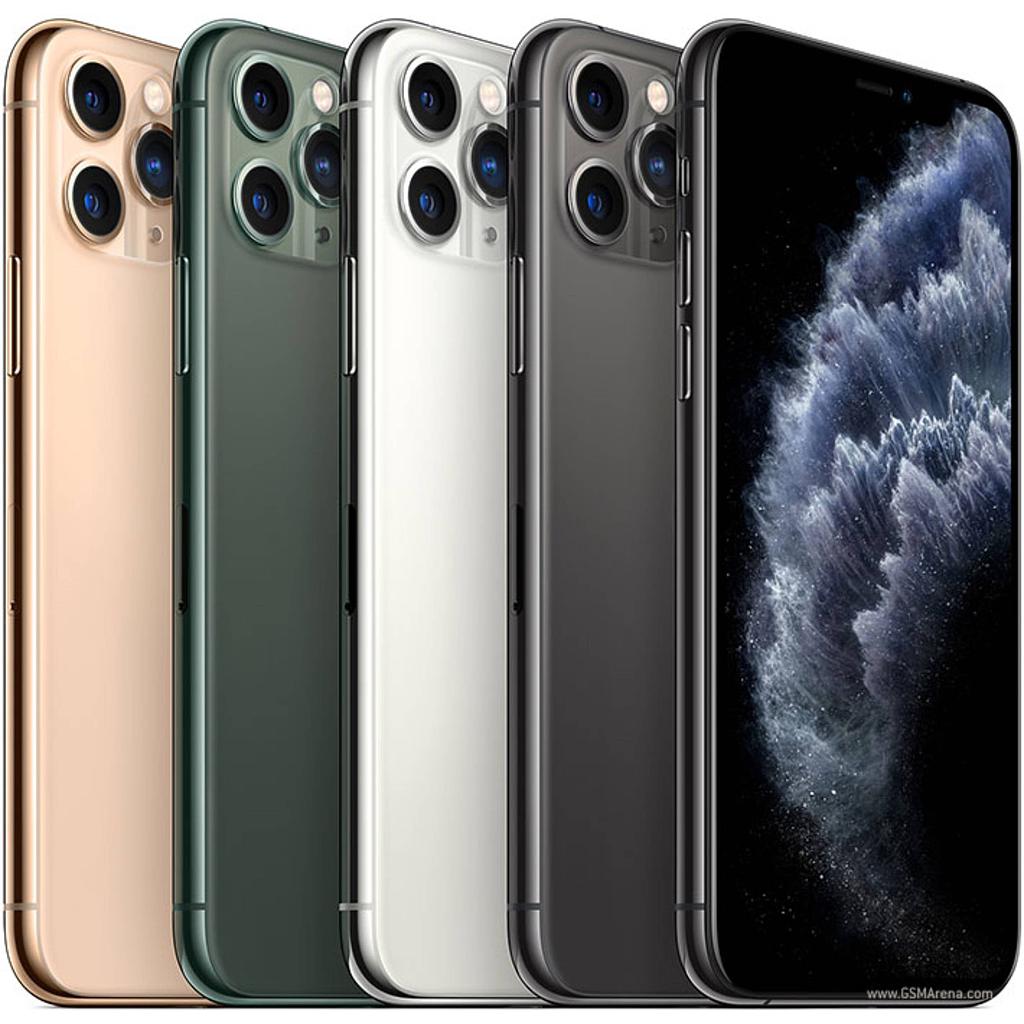 Based on current leaks it sounds like the Galaxy Watch Active 3 2GB/8GB could be visibly similar to its predecessor, but with some significantly upgraded internals, which could be enough to make it one of the most exciting smartwatches of 2020.