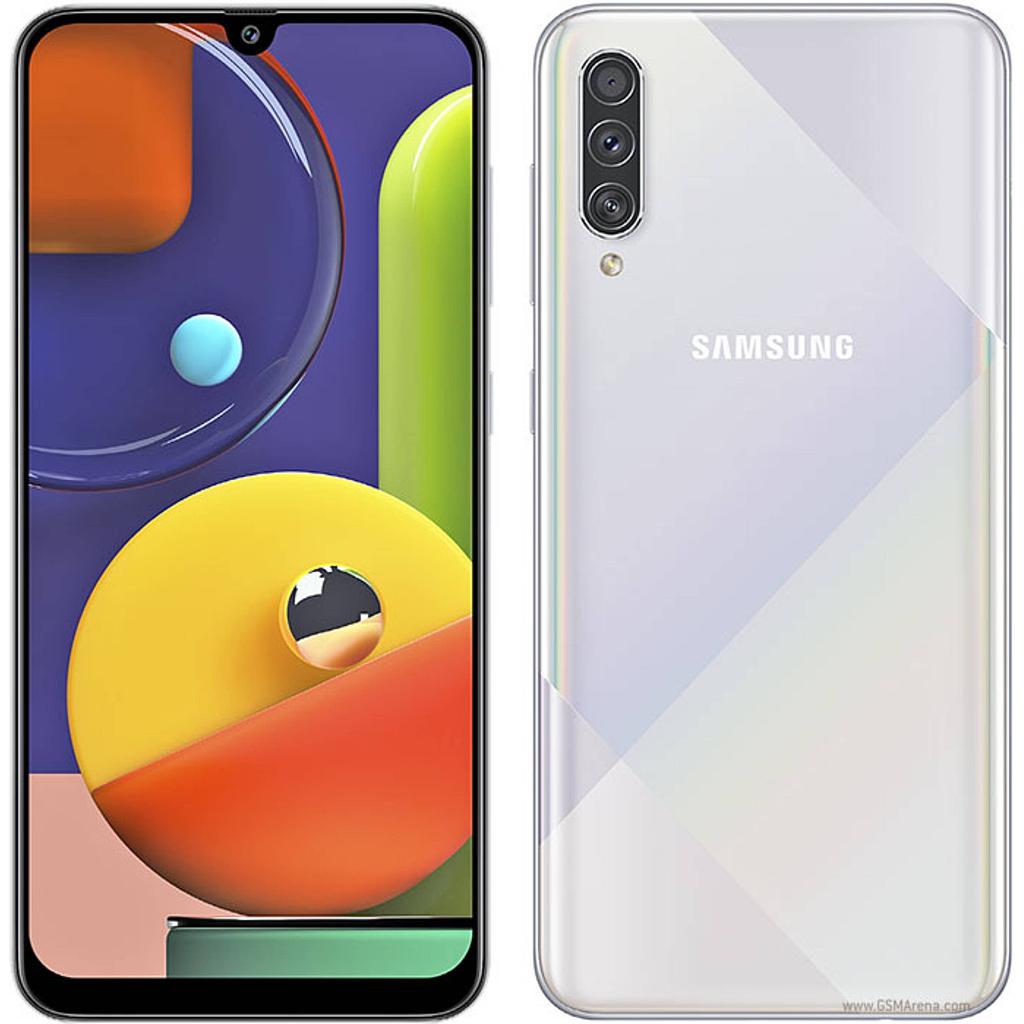 Samsung Galaxy M51 8GB/128GB is the new phone in the M Series and is available at a starting price of K Sh. 32,999 for the 8GB RAM model. While the 8GB RAM variant is available at K Sh 32,999 . The internal storage of the phone could also be expanded using a microSD card. Moreover, the phone will be available in Celestial Black and Electric Blue colour options.

Galaxy M51 8GB/128GB is a dual-SIM (Nano) smartphone that will feature a big 6.7-inch full-HD+ Super AMOLED Infinity-O Display that has a resolution of 1080 x 2340 pixels. Also, the smartphone will have Corning Gorilla Glass screen protection. Apart from this, the smartphone will be equipped with an octa-core Qualcomm Snapdragon 730G SoC processor so that the user can enjoy an uninterrupted performance. In addition to this, the Samsung Galaxy M51 comes with One UI Core, the streamlined category of Samsung's One UI.

Samsung Galaxy M51 8GB/128GB comes with some brilliant features, which the tech geeks will find absolutely stunning. It has a powerful processing unit that is paired up with sufficient RAM to enhance the overall performance. There is a spectacular camera setup, which allows the users to click wonderful pictures with precise details. However, the hybrid slot can be considered as a drawback as per the budget.

Power-packed performance
Display and Camera
Samsung Galaxy M51 8GB/128GB comes with a 6.7-inch Super AMOLED Plus display having a screen resolution of 1080 x 2400 pixels and a pixel density of 393PPI. To protect the screen from scratches and marks, there is a Corning Gorilla Glass. It has a bezel-less display along with a punch-hole design for housing the camera.
Coming to the camera aspect, the device has a quad primary lens set up that consists of a 64MP main lens along with 12MP ultra-wide angle camera, 5MP and 5MP depth shooters. There is a 32MP front camera to click admirable quality pictures with minute details.
Configuration and Battery
Samsung Galaxy M51 8GB/128GB is powered by a Qualcomm Snapdragon 730G chipset. It is assisted by an octa-core Kryo 470 processor that consists of 2.2GHz dual-core, and a 1.8GHz Hexa Core setup. There is an Adreno 618 GPU and a 8GB RAM to look after the graphics and multitasking aspect of the device.
As far as the power back is concerned, it has a benchmark level massive 7000mAh capacity Li-Po cell that is coupled with fast charging capacity.
Storage and Connectivity
Samsung Galaxy M51 8GB/128GB houses an inbuilt storage capacity of 128GB, which can be expanded up to 512GB.
The smartphone supports a wide range of connectivity options including Wi-Fi, Mobile Hotspot, Bluetooth v5.0, A-GPS, Glonass, USB Type-C and many others.