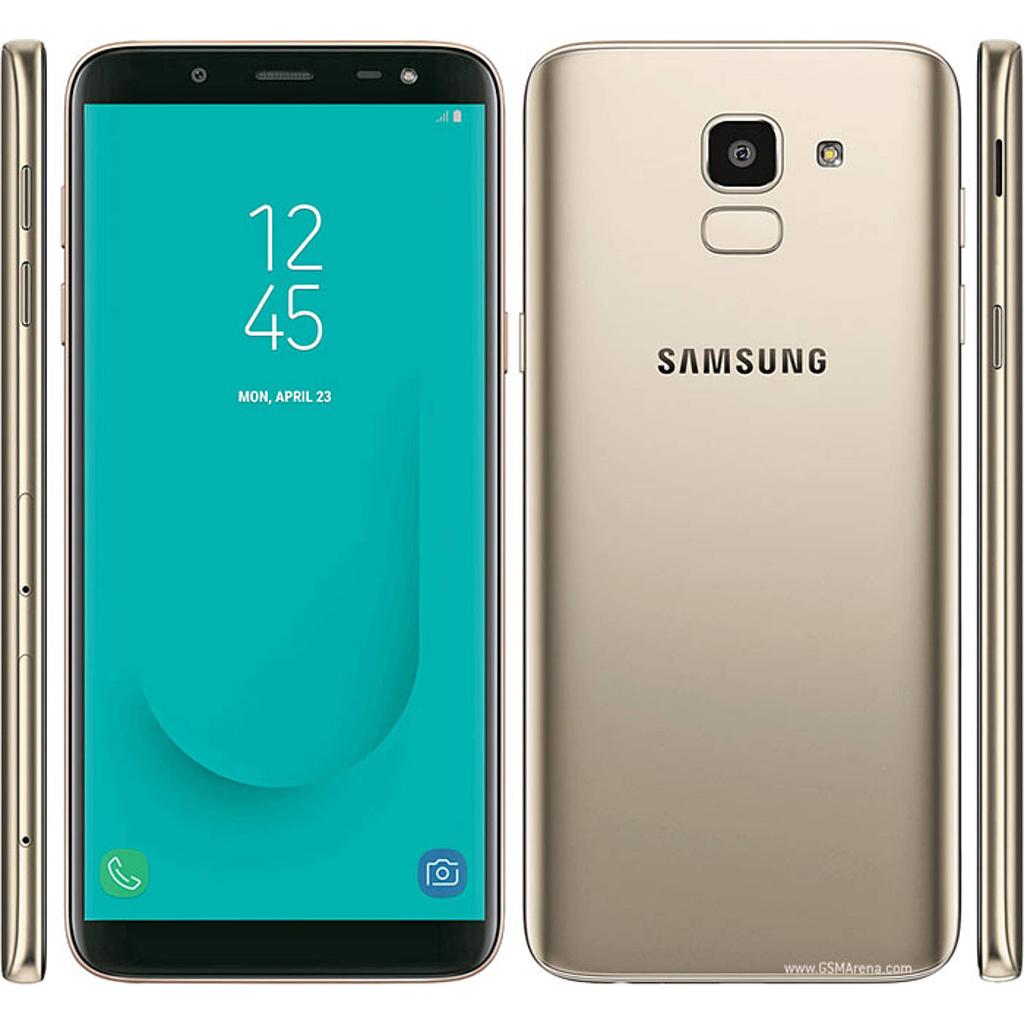 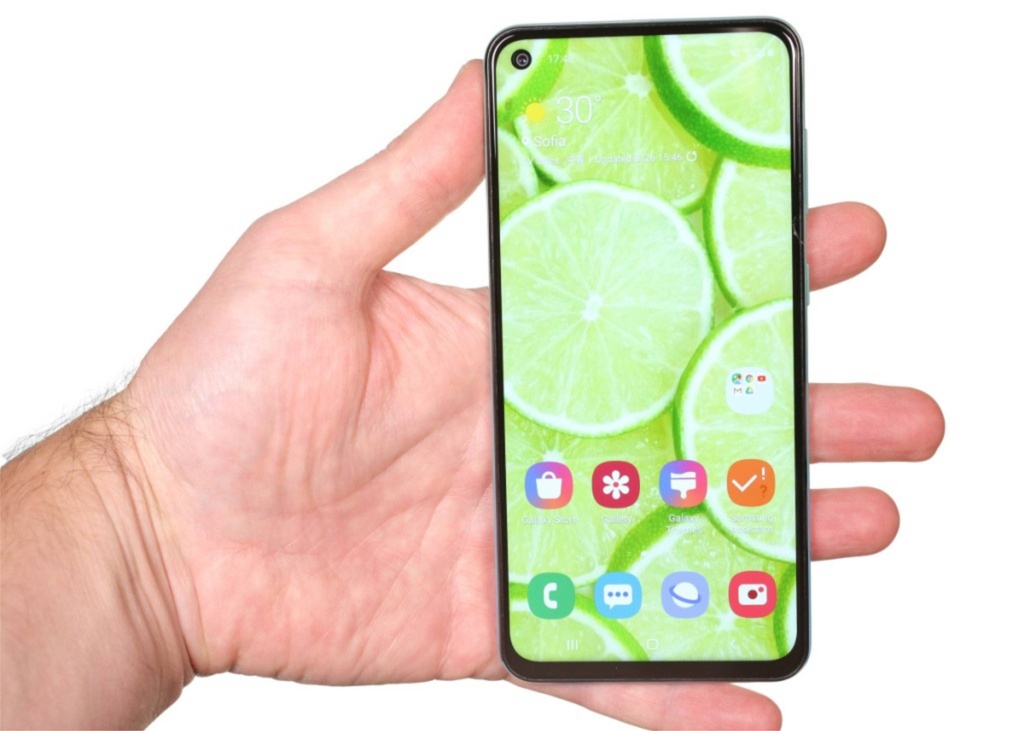 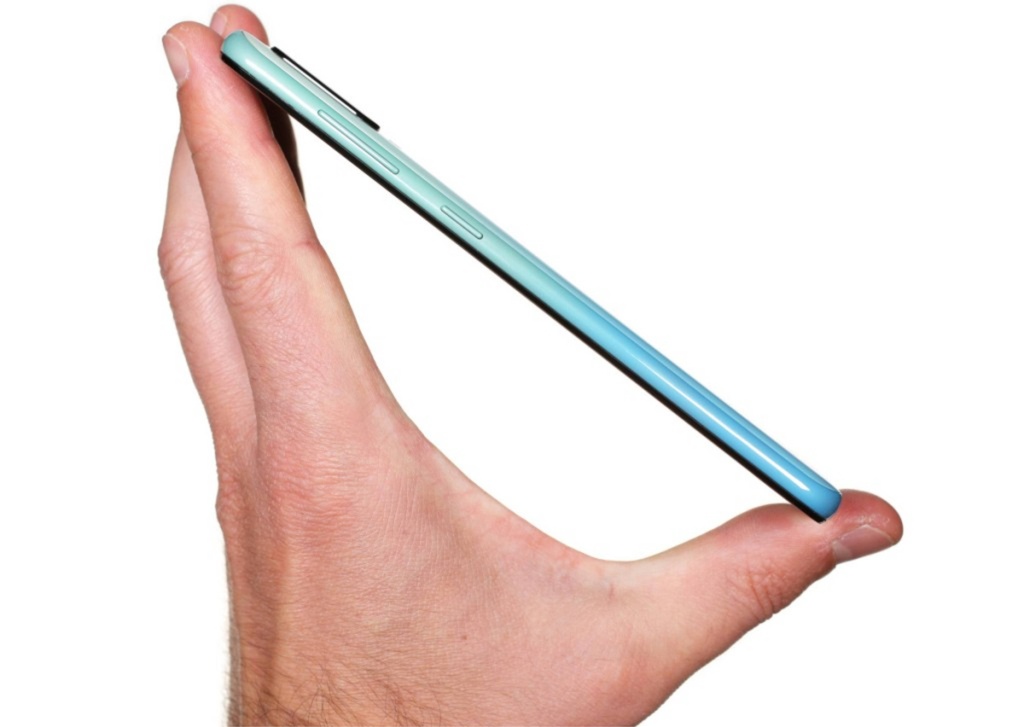 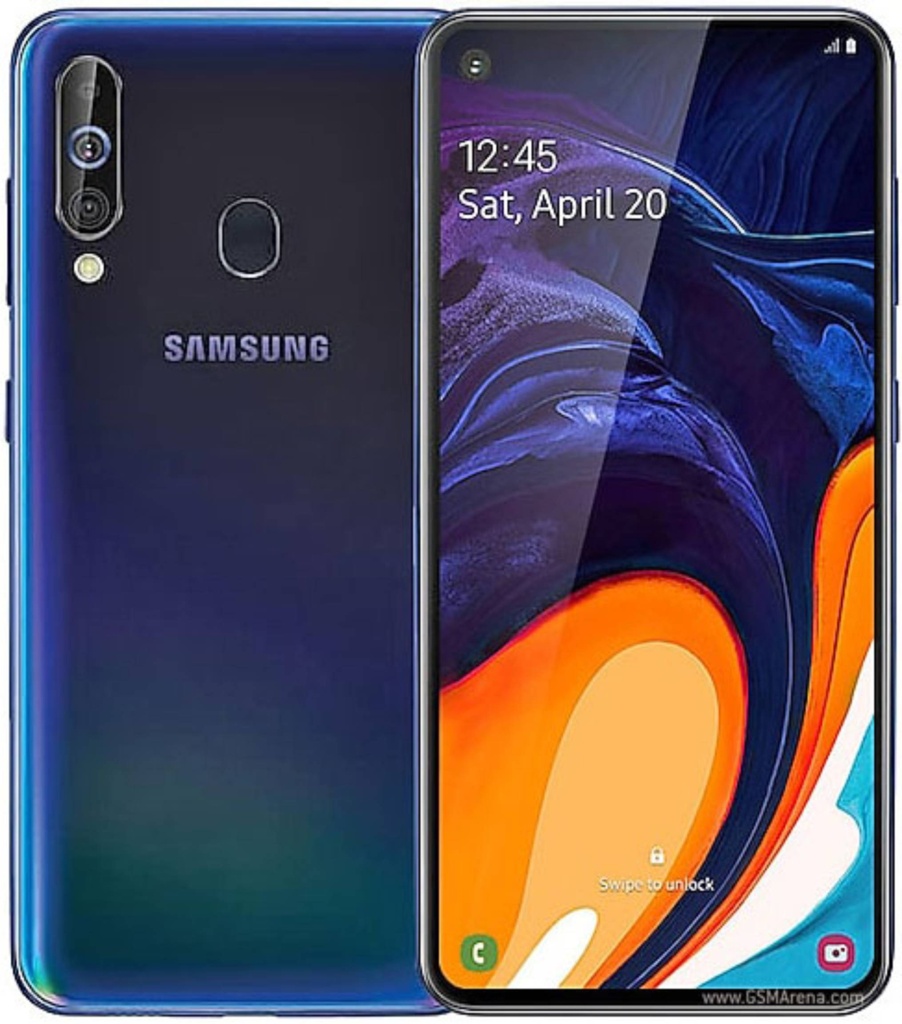 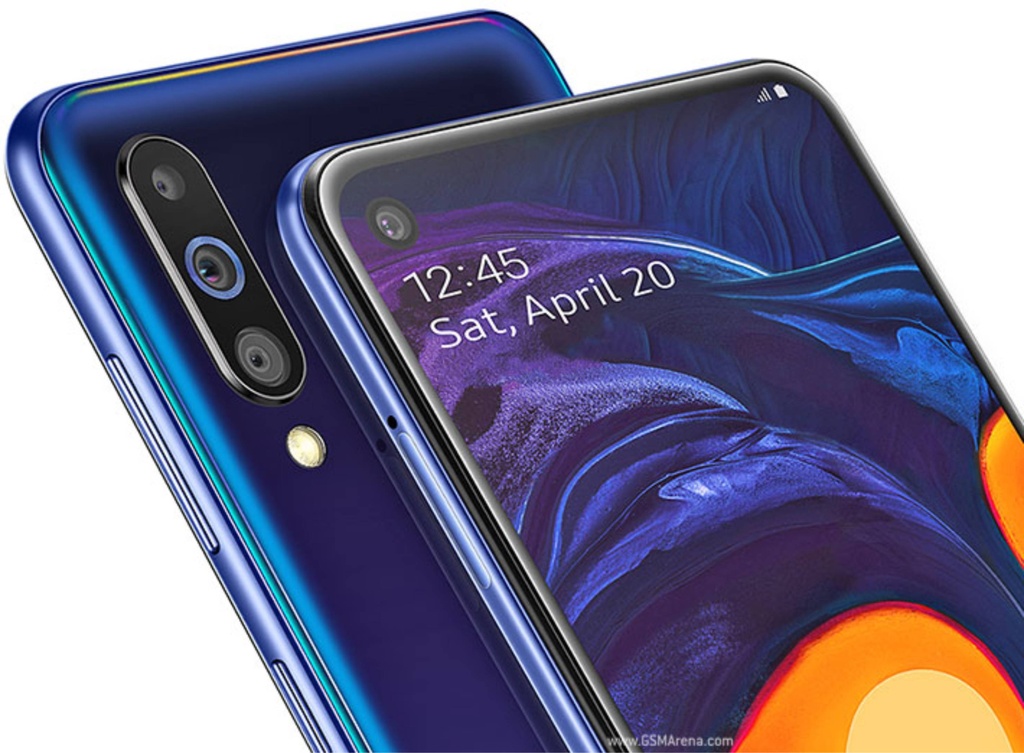 Verdict
Expected to be the successor of Samsung M31, Samsung Galaxy M31s is going to be a flagship model of the M series. An advanced version of its forerunner, the smartphone offers an impressive quad-camera set-up, powerful device maker's chipset with 6GB RAM, and a large battery capacity with fast-charging functionality. This phone is a viable option for users who are looking for a decent performer at a budget.
The next offering of M31
Display and Camera
The Samsung Galaxy M31s gets an IPS LCD display size of 6.4 inch (16.26cm) along with a screen resolution of 1080 x 2340 pixels and 403ppi pixel density, which adds brilliantly vivid streaming in the device. The bezel-less display of the device features a waterdrop notch design to showcase the front camera set-up.
Galaxy M31s features a quad-camera set-up with a 64MP primary camera supported by an 8MP ultra-wide-angle and two similar 5MP lenses. Expected to be accompanied by a similar Exmor RS sensor, the front fascia sports a 32MP shooter.
Performance and Battery
The Galaxy M31s is powered by a 2.3GHz Octa-core Samsung Exynos 9 Octa 9611 chipset. To ensure a lag-free performance, it is further backed-up with Mali-G72 MP3 GPU and 6GB RAM.
The battery capacity of the M31s stands at 6,000 mAh, equipped with quick-charging technology which ensures higher productivity with extended usage.
Storage and Connectivity
The internal storage capacity of the device is 64GB which can be expanded up to 512GB.
The operating system of the smartphone is Android 10 customed with Samsung One UI. In terms of connectivity, the Galaxy M31 offers 4G Volte network, dual-SIM, USB Type-C, Wi-Fi, Bluetooth, and A-GPS with GLONASS.