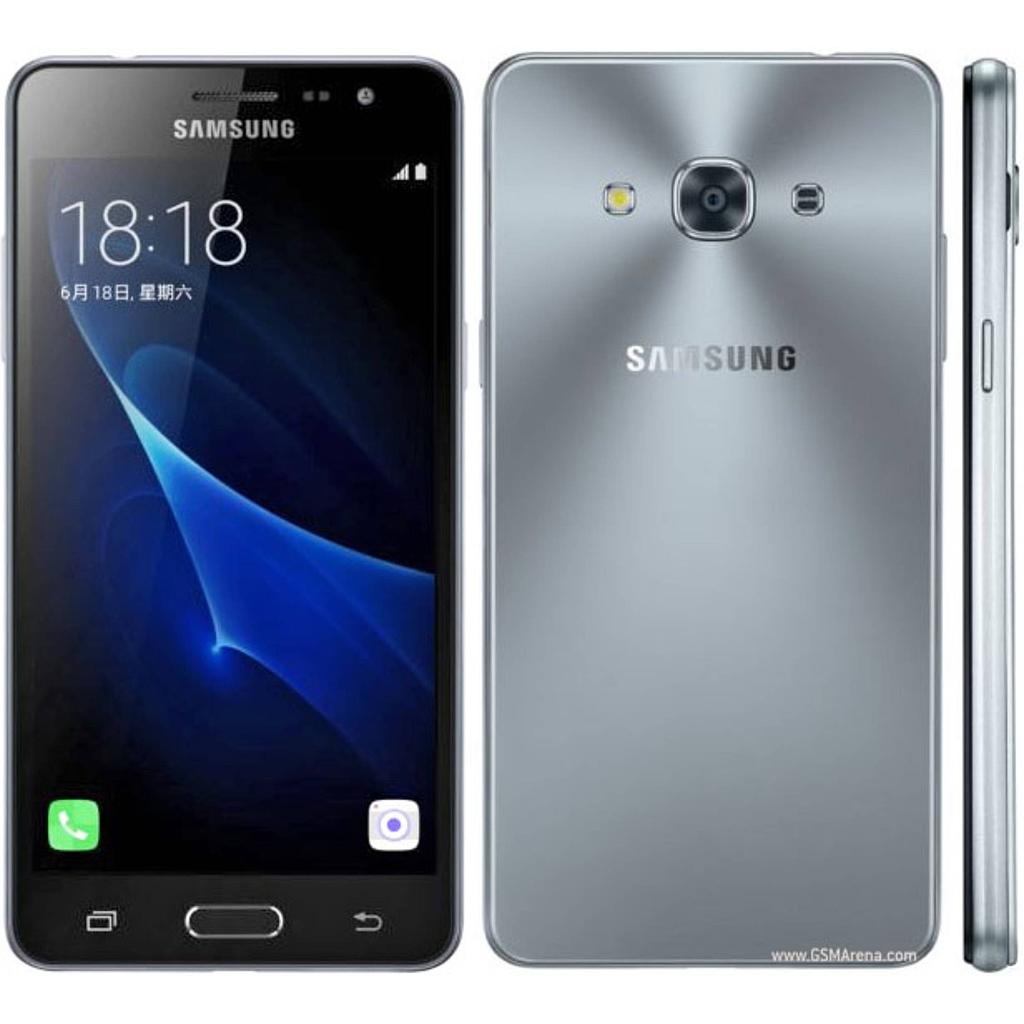 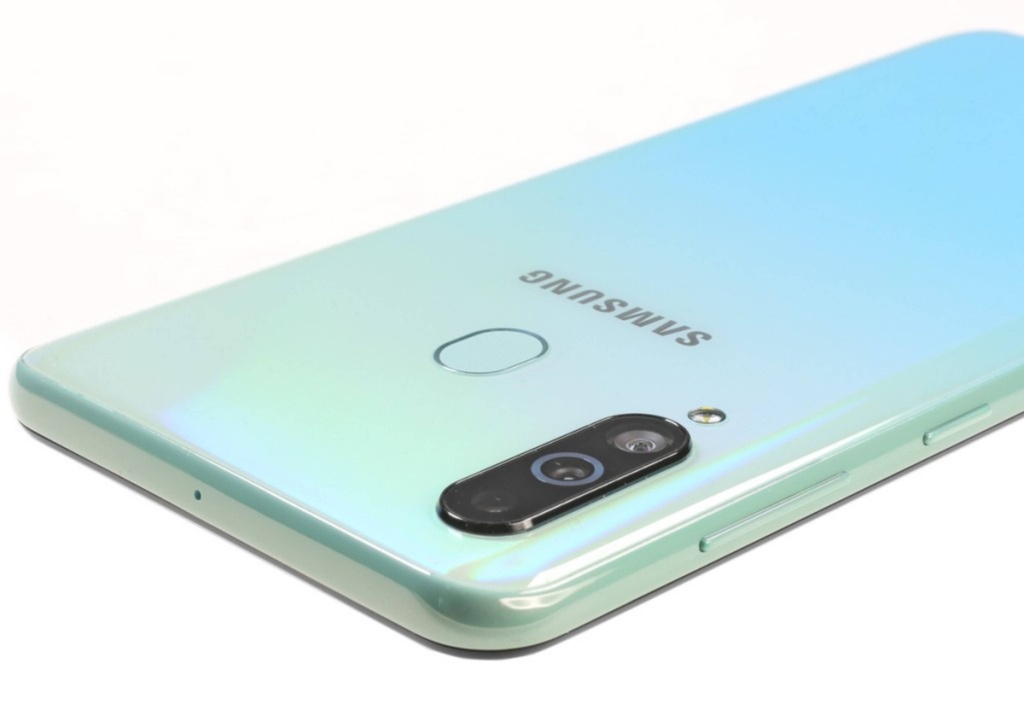 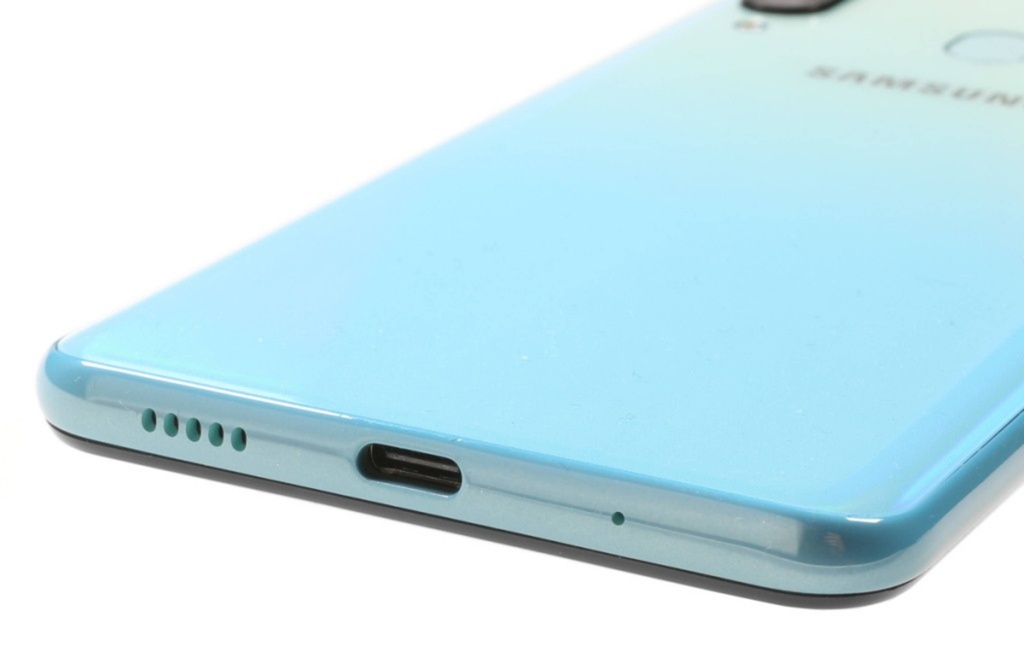 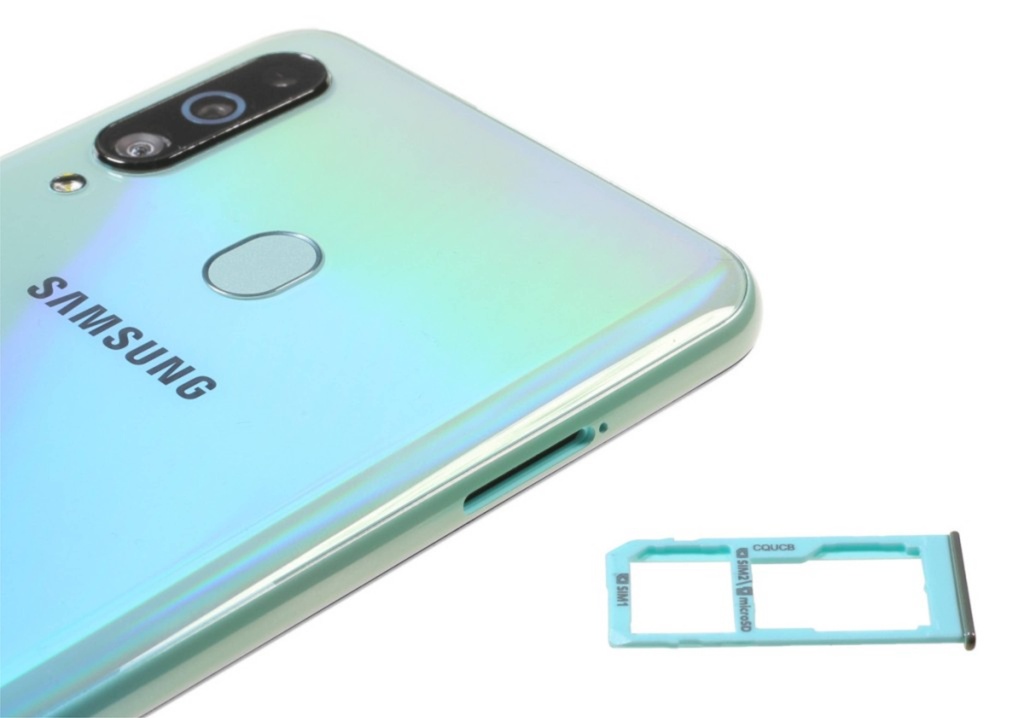 The Samsung Galaxy M01s 32GB/3GB is tagged as a stripped version of the M01. Speculated to be an affordable offering, the phone will get an active 1.95 GHz Qualcomm Snapdragon 439 octa-core chipset to provide its users with the best in class lag-free experience. Additionally, it is expected to offer a decent camera setup besides its 3,500mAh battery. Compared to the price-tag and features it offers, the smartphone will be a tough competitors to many mid-segment phones, making it a highly awaited phone for the potential buyers.

Affordable and Powerful variant of the M01

Display and Cameras
As per the speculations around this upcoming mid-range offering by Samsung, the M01s 32GB/3GB will be sporting a 6.1-inch bezel-less display with a waterdrop notch. Additionally, as per the speculations, the PLS TFT LCD type display will be designed for a 720 x 1520 screen resolution along with a pixel density of 276ppi to ensure vibrant display. To ensure added security, the phone gets a fingerprint sensor on its rear.
The camera setup of the phone comprises of a dual-camera setup with a 13MP primary camera, supported by a 5MP camera. The other expected features of camera comprise of bokeh effect, panorama and portrait modes. Also, for the selfie lovers, Samsung has placed an 8MP primary camera embedded in the waterdrop notch of the display.
Performance and Battery
Coming to the performance of the phone, a Qualcomm Snapdragon 439 chipset resting over an octa-core processor monitors the performance of the phone. To pair with the processor, a 3GB RAM and Adreno 505 graphics add to the seamless experience of the phone.
The phone is said to showcase a 3,500 mAh Li-ion type battery to enhance the overall performance of the phone.
Storage and Connectivity
The internal storage capacity of the device is expected to be at 32GB, which can be further expanded up to 512GB via means of MicroSD card.
The Samsung Galaxy M01s 32GB is run with the Android v10 operating system. The connectivity of the phone will be featured with 4G Volte network along with Wi-Fi, dual-SIM, USB charging port, Mobile Hotspot, Bluetooth and A-GPS.