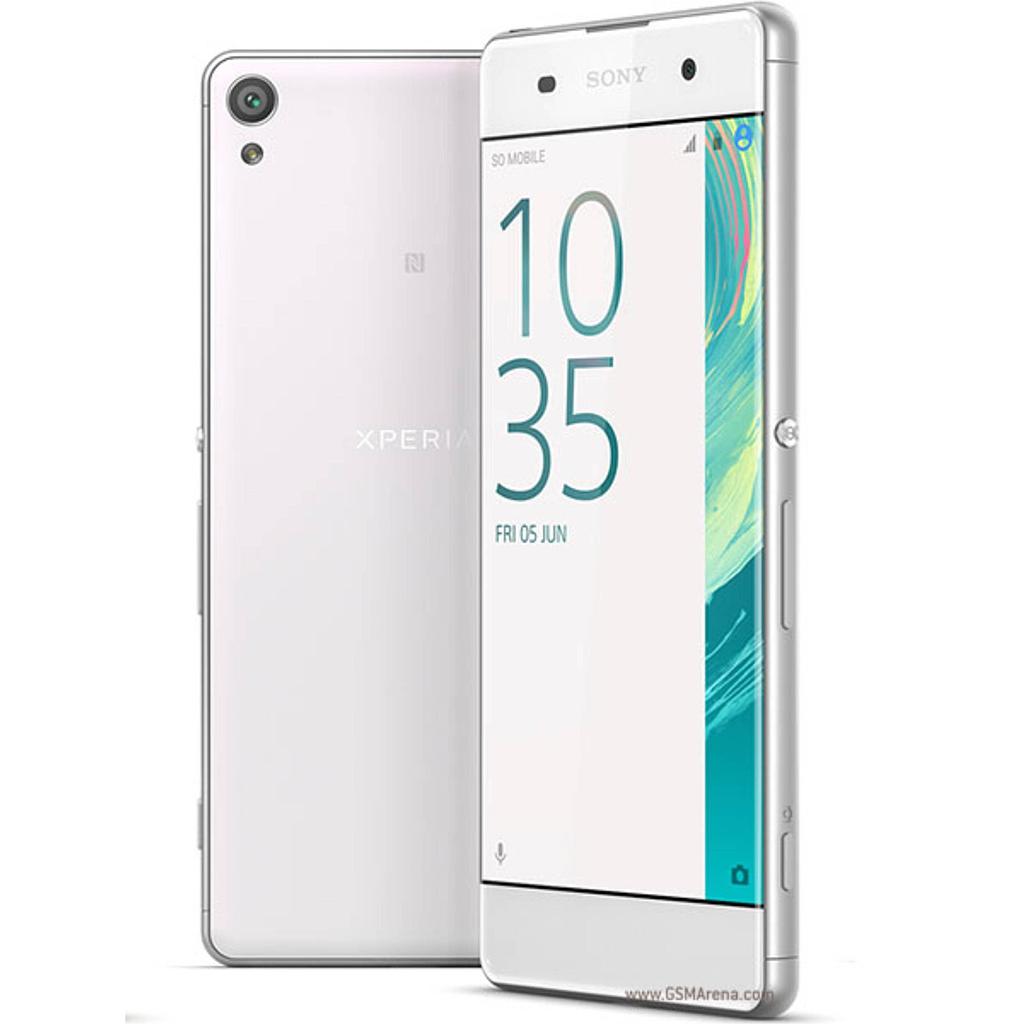 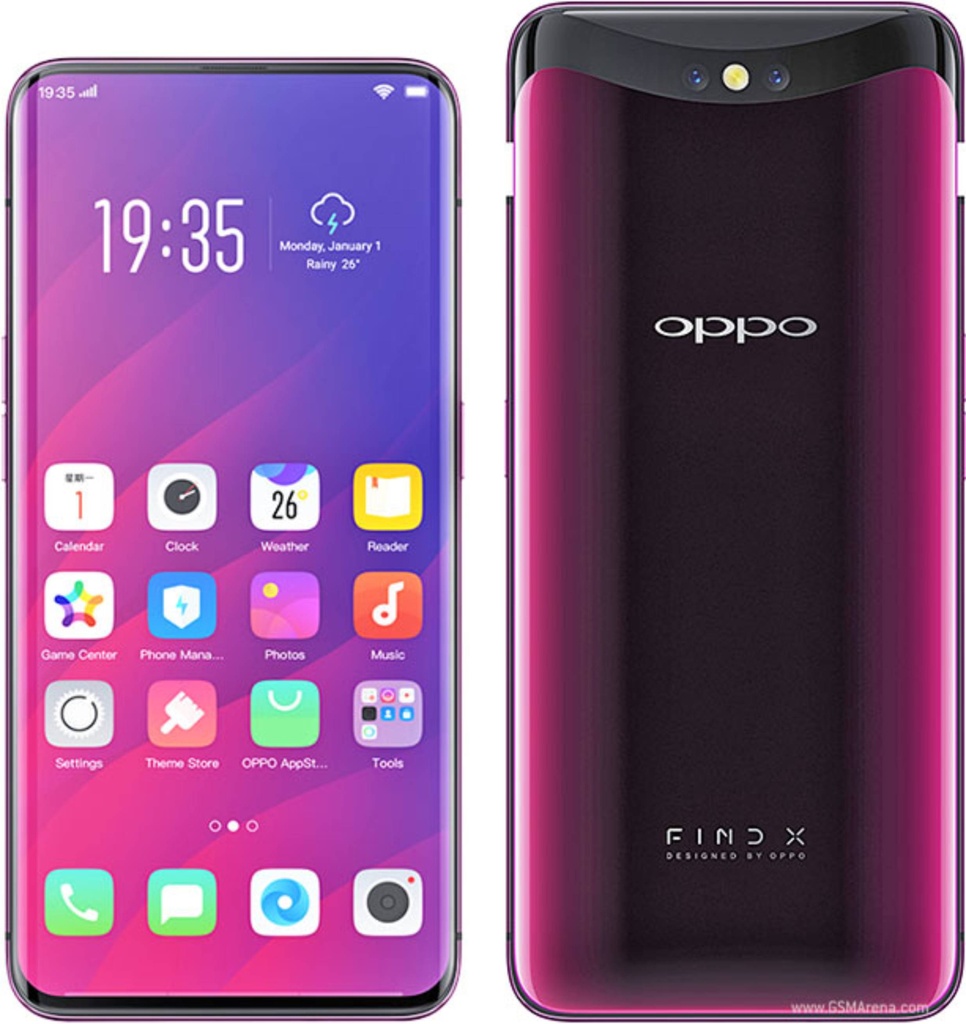 It is backed by a 4000 mAh battery. Connectivity features in the smartphone include WiFi, Bluetooth, GPS, Volte, NFC and more.