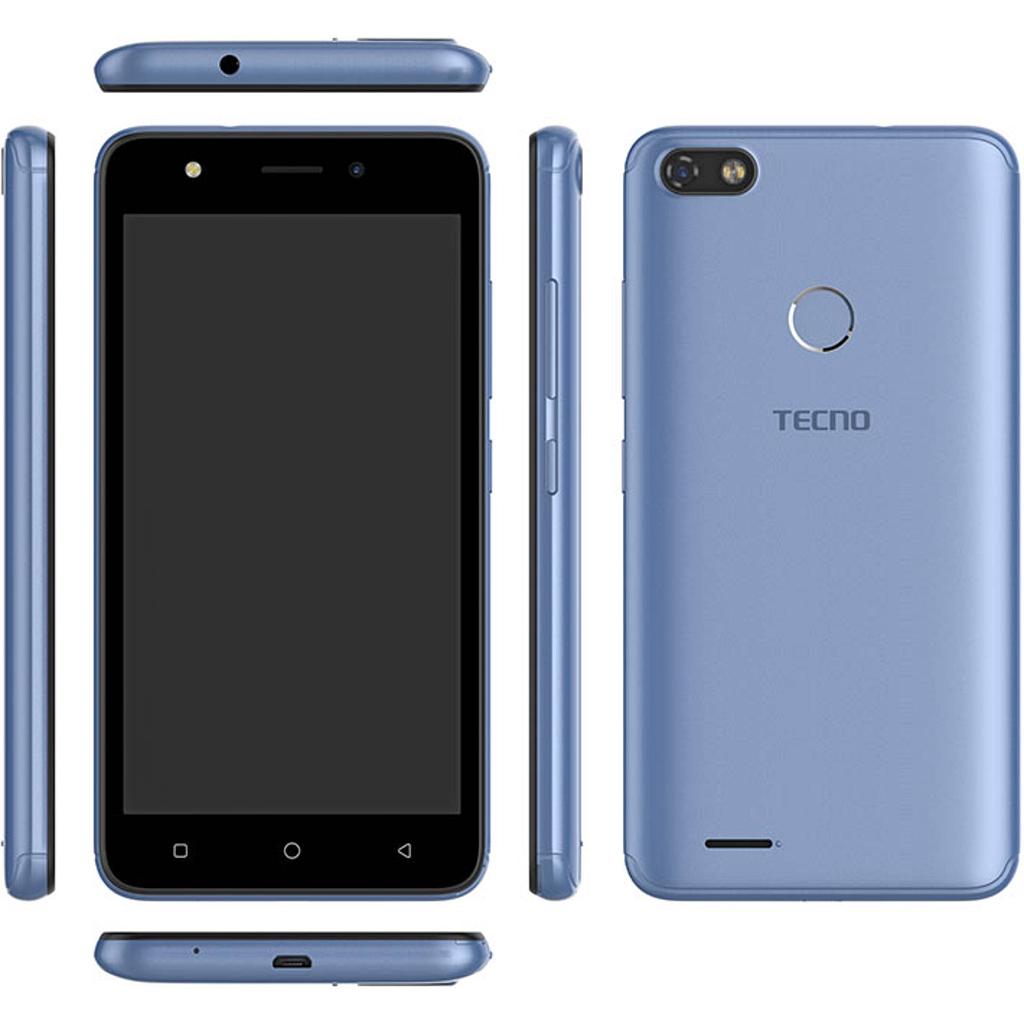 Verdict
Accompanied by an Infinity-O display, the Samsung Galaxy A21s 3GB /32GB has made its mark in its segment by being one the most awaited smartphone among the top-spec premium mid-range flagship segment. As per its configuration, the phone offers a splendid camera setup besides its latest hardware configuration along with good battery life and 3GB RAM.

Noteworthy offering by Samsung
Display and Camera
The Samsung Galaxy  A21s 32GB/3GB gets a vivid screen-size of 6.5 inches (16.51 cm) along with a screen resolution of 720 x 1600 pixels and 270ppi pixel density. Additionally, to add on to the premium look of the phone, the bezel-less PLS TFT LCD display gets a punch-hole in its display.
For high-resolution photographic experience, Galaxy A21s features a triple camera set-up, with a 48MP primary camera. Supporting the primary camera is 8MP Wide Angle, Ultra-Wide Angle lens, and two similar 2MP cameras for depth sensing. For the selfie lovers, Samsung has placed a 13MP front camera in the punch-hole of the display, enabling the users to fetch splendid images along with a smooth video-calling experience.
Performance and Battery
Galaxy A21s  32GB/3GB is powered by a 2GHz octa-core Samsung Exynos 8 Octa chipset. Also, the smartphone is expected to offer a seamless and efficient performance with the presence of 3GB RAM.
Powering the A21s 32GB is a battery of capacity 5,000 mAh, equipped with a quick-charging ability of 15W.
Storage and Connectivity
The internal storage space of the phone stands at 32GB, which can be further expandable up to 512GB via the means of a microSD card.
The Galaxy  A21s 32GB/3GB features operating system Android v10 paired with Samsung custom Samsung One UI. Connectivity-wise, the handset will provide a 4G Volte network, Wi-Fi, Mobile Hotspot, Bluetooth, and A-GPS.