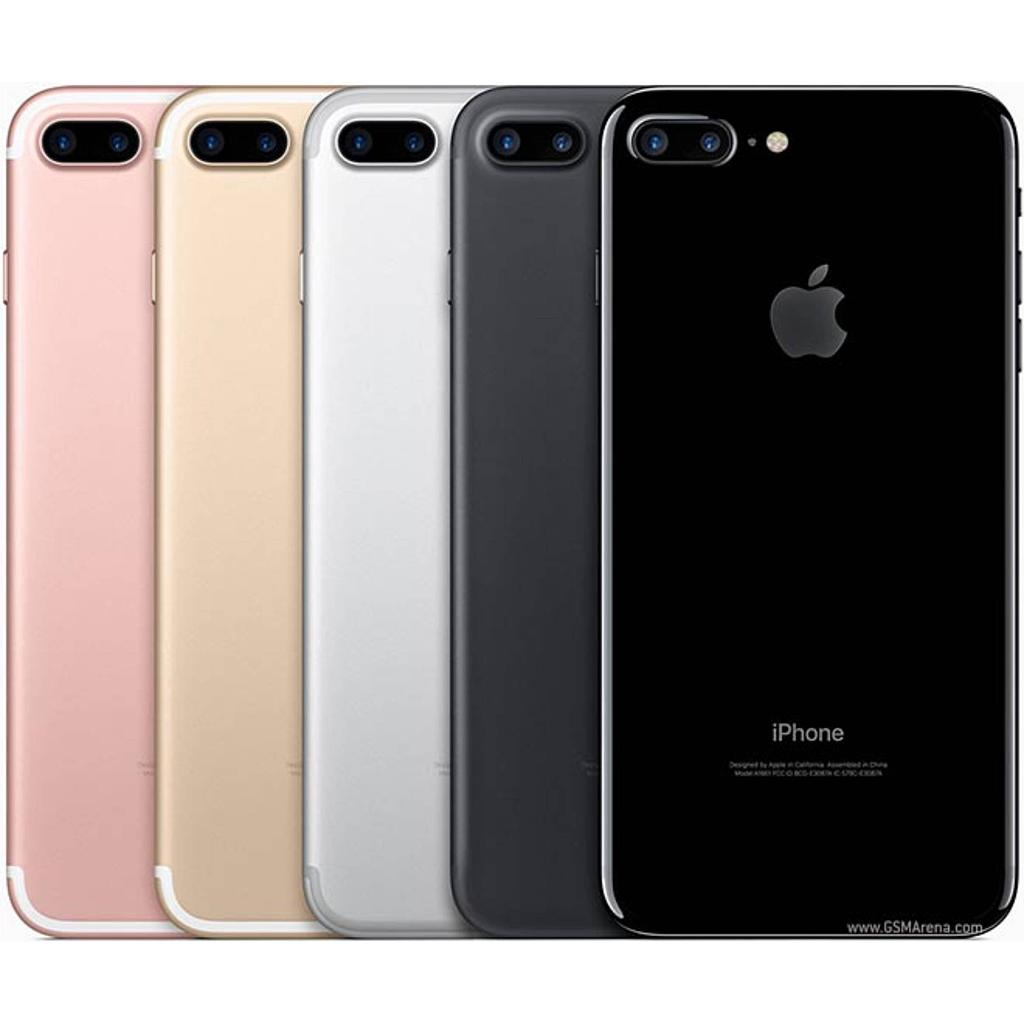 Buy For
Beware of
Verdict

The Samsung Galaxy A10s 2GB/32GB is a decent smartphone, which comes with a lot of features. It has a great processor that delivers good multitasking experience. The battery backup is good for daily use. The storage is also decent to save a lot of files and documents. However, better memory would have made the device a better option around this price range.

A mid-range ruler
Display, Battery and Connectivity
The Samsung Galaxy A10s 32GB/2GB flaunts a 6.2-inch TFT display with a screen resolution of 720 x 1,520 pixels. It results in a quality screen resolution of 271 PPI. The device gets its required power from a 4,000mAh Li-ion battery. It has a wide range of networking and sharing options too including Wi-Fi, GPS, MicroUSB, Bluetooth, 4G with VoLTE, Bluetooth, etc.
Camera and Storage
The Samsung Galaxy A10s 2GB/32GB is armed with a 13MP + 2MP primary camera, which can capture quality images and also can record videos. There is an 8MP lens at the front that helps to click selfies and assists with video calls. The smartphone is equipped with a 32GB inbuilt storage, which can be further expanded up to 512GB by using a memory card.
Performance
The Samsung Galaxy A10s 32GB/2GB comes with an octa-core processor setup (2GHz quad-core and 1.5GHz quad-core) that deals with the overall performance of the system. It is paired with a 2GB RAM that handles the multitasking.