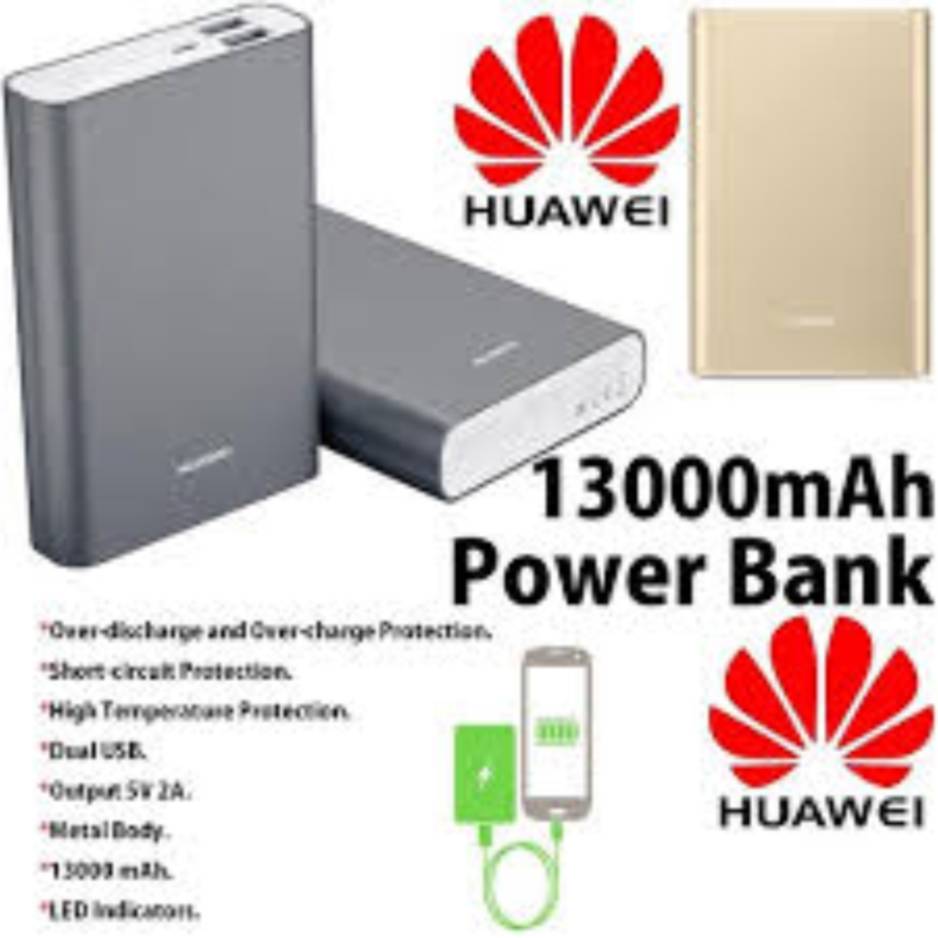 Beware of
Verdict
Nokia1.3 might excite fans of the given iconic brand. This device does not just rely on its name, it has some quality features. It is among some of the affordable handsets out there. The performance section is well rounded with good processing features. The camera setup is also at par with the price. The only thing that could have been better is the battery numbers.
The new age regular handset
Display and Configuration
Nokia 1.3 comes with a 5.45-inch TFT display, which exhibits a resolution of 480 x 960 pixels. Some might be surprised to know that it is bezel-less and waterdrop notch. The pixel density of 197 PPI might sem to below, but the display visuals are better than the number suggests.
The processing functionality of the handset is controlled by a 1.3GHz quad-core Cortex A53 processor. This device further packs in a 2GB RAM and an Adreno 308 graphics processor which adds to the performance of the device. The key element here is the Qualcomm Snapdragon chipset.
Camera and Battery
The camera aspect fo this device consists of an 8MP primary camera assisted with features of LED flash and Autofocus. The 5MP front lens comes in real handy for capturing some really good selfies.
For power backup, it has a 3000 mAh Li-ion battery which provides good battery backup. However, battery facet could have been improved.
Storage and Connectivity
As far as the storage is concerned, it comes with an internal memory of 16GB, which can be further be expanded up to 256GB. On the connectivity front, here we have options like Wi-Fi 802.11, b/g/n, Bluetooth, and GPS.