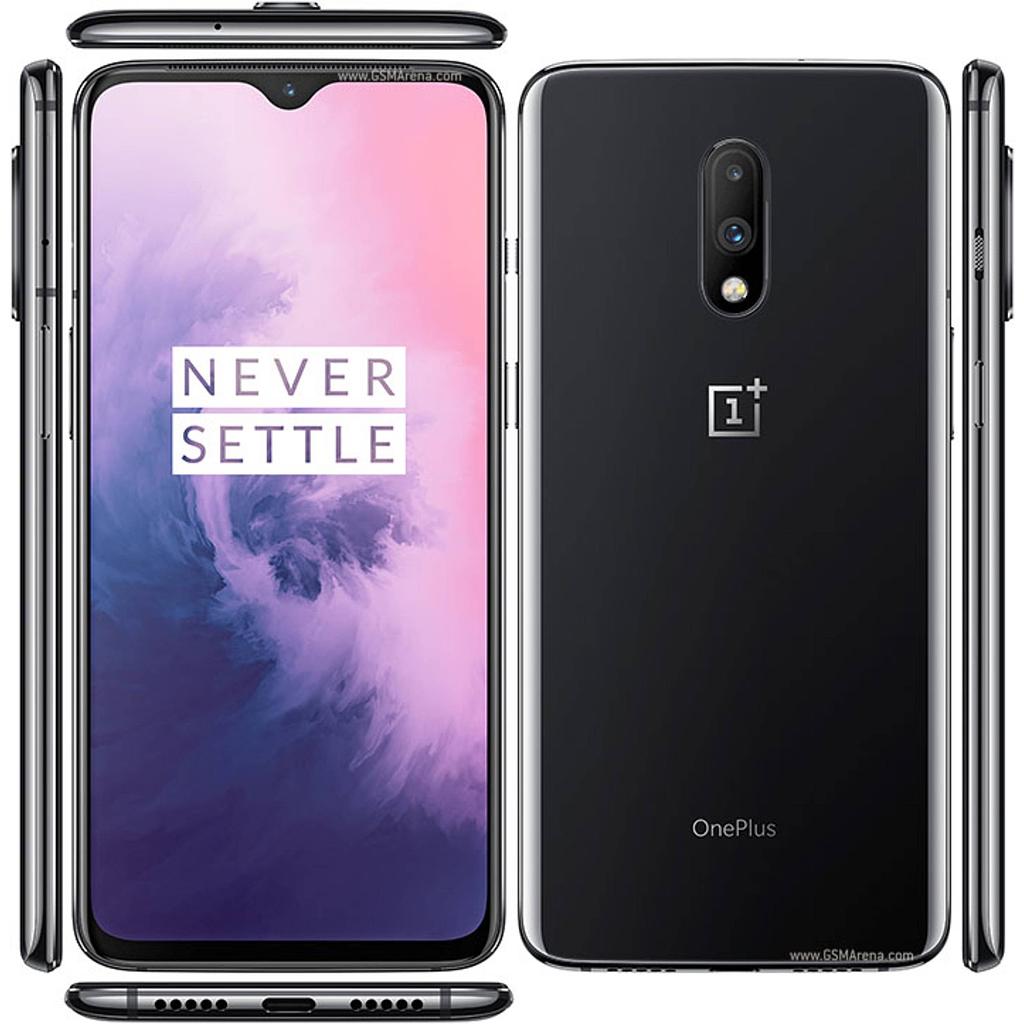 The forthcoming premium-range smartphone, Google Pixel 5, is expected to feature the aspects one can expect from a flagship smartphone. Ranging from a powerful hardware configuration to wireless charging feature, the device seems to be promising as far as its spec sheet is concerned. However, considering the price range, the battery capacity of the Pixel 5 seems underpowered also, it does not get a fingerprint sensor for added security. Lastly, the device gets a limited storage space.

Google's Next-Gen Smartphone
Display and Camera
Google's upcoming flagship device, the Pixel 5 is expected to sport an OLED display size of 6.1 inch (15.49cm). As per the speculations, the bezel-less display will be sporting a screen resolution of 1080 x 2280 pixels along with 414ppi pixel density and 90 Hz refresh rate. Additionally, for enhanced security of the device, it is rumored to get Corning Gorilla Glass v5.
Being a flagship model, the device is said to feature a dual-camera set-up with two 16MP lenses as primary while the front fascia of the Pixel 5 gets a 13MP camera. The expected camera features of the device are up to 10x Digital Zoom, HDR, panorama, and portrait mode.
Performance and Battery
The Google Pixel 5 is anticipated to get a 2.84GHz octa-core Qualcomm Snapdragon 865 chipset along with Adreno 650 GPU and 8GB RAM, to provide the seamless performance and maximize its multitasking experience.
The expected battery capacity of the device is said to be 3,500 mAh, equipped with both wireless and quick charging technology.
Storage and Connectivity
The in-built storage capacity of the device is anticipated to be 128GB, which cannot be expanded any further.
As per the speculation, the Pixel 5 will get the operating system of Android 10. Another notable speculation of the device is the presence of 5G modem. The other connectivity features of the handset include 4G VoLTE, dual-SIM, Wi-Fi, Bluetooth, GPS, NFC, and Type-C.