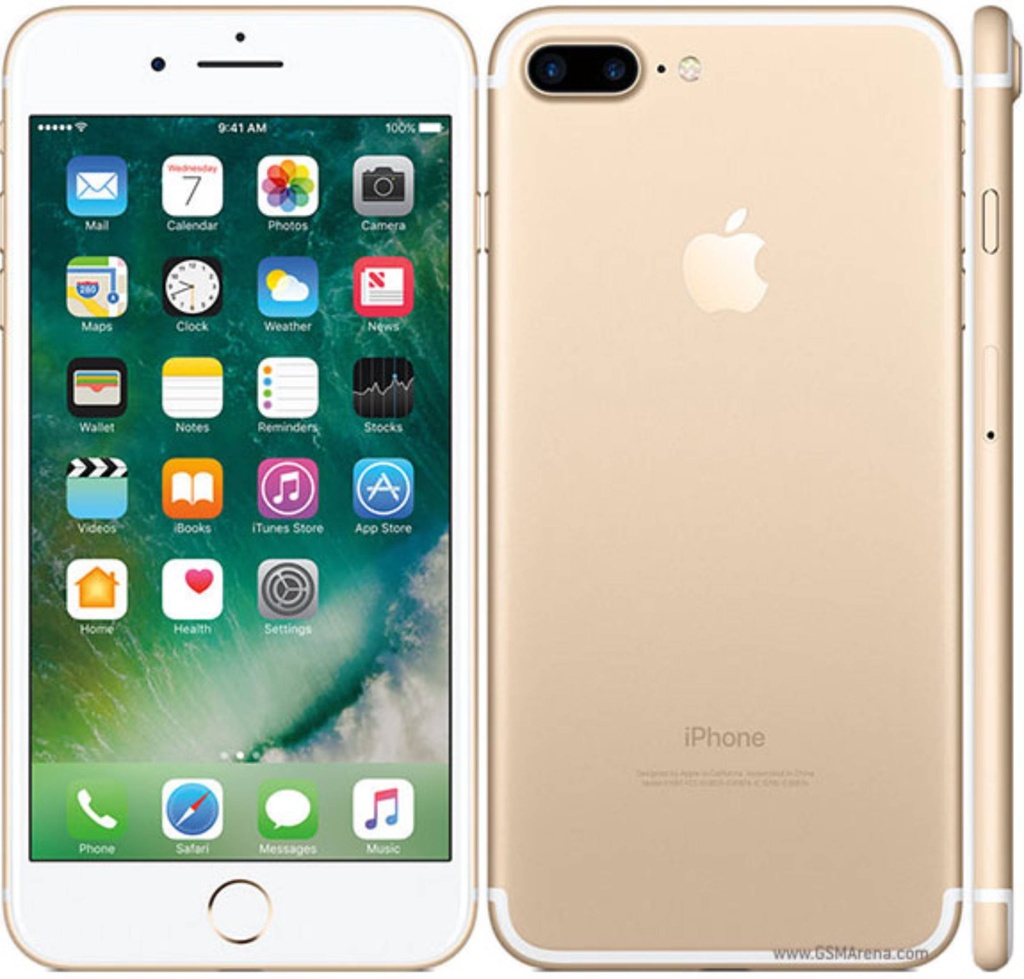 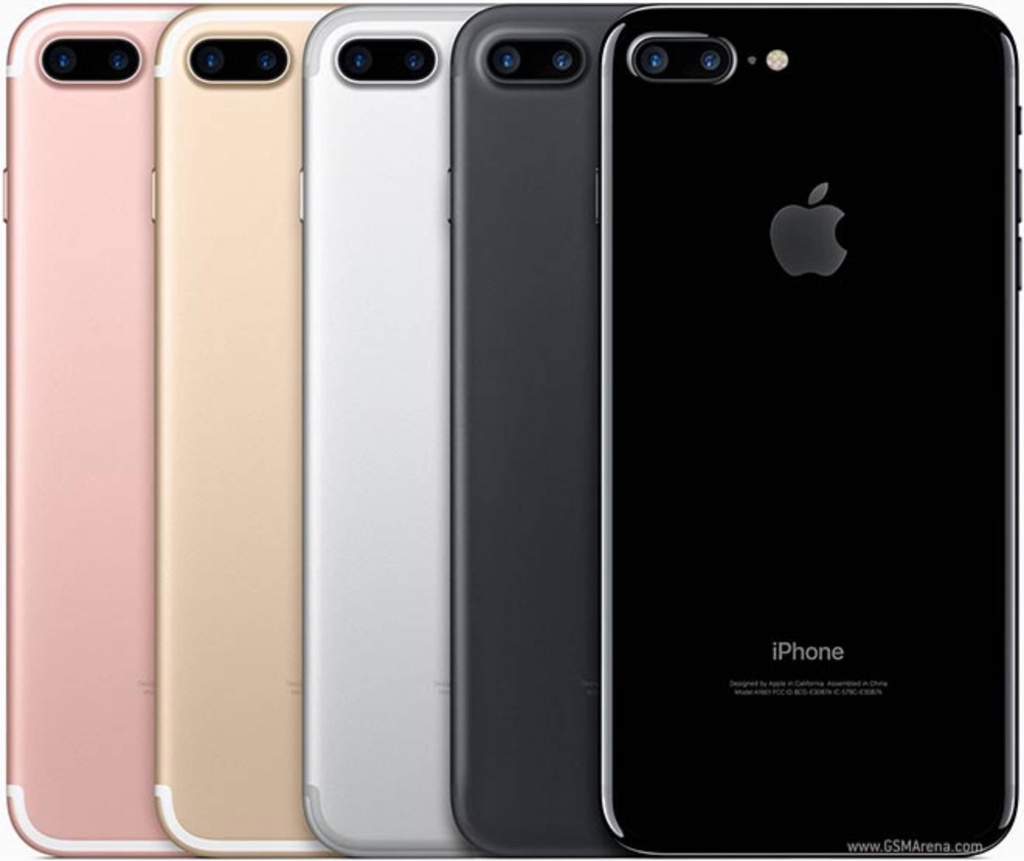 The Apple iPhone 7 128GB is nothing short of extraordinary. It comes with a mammoth battery backup, smart configuration, and an unrivaled camera. It is also water and splash resistant. So if you do not mind spending your bucks and want uncompromising performance, then go for this beauty.

Display and Design
The Apple iPhone 7 Plus 128GB comes with a 5.5-inch FHD (1,080 x 1,920 pixels) IPS LCD display capable of producing 401 pixels per inch. The retina display produces a wide range of colour gamut along with great viewing angles
Configuration and OS
The Apple iPhone 7 Plus 128GB sails on the latest iOS v10. Under the hood the flagship device is powered by a quad-core processor that sits on an A10 chipset specially built for this phone. The all new A10 is a Fusion chip that has two high?performance cores and two high?efficiency cores. So you need not worry about getting the right performance at the right time. To ensure seamless multitasking the smartphone has 2GB of RAM.
Camera and Storage
The Apple iPhone 7 Plus 128GB has the most amazing camera Apple has produced ever. It comes with dual 12MP cameras and is enhanced by features like optical image stabilization for blur-free shots, a Â/1.8 aperture, and a six-element lens. It also has four smart LED flashes fitted together to deliver 50 percent brighter photos than the iPhone 6s. The additional 12MP camera is the game changer as it is basically a telephoto lens that doubles the optical zooming power and also enhances digital zooming of the device. After an update, Apple is going to introduce a feature called depth-of-field that will take photography to a whole new level. It will give you the power to create bokeh shots which was just a speciality of the DSLRÂs till now. As a result portraits will come out to be absolutely lively and vibrant with this device. It also enables the photographer to preview how the shot will look
On the storage front
Apple iPhone 7 Plus comes in three storage variants, 32GB, 128GB and 256GB.
Audio and Air-pods
The iPhone 7 Plus 128GB comes with two stereo speakers that provide increased dynamic range and two times the audio output of the one 6s.