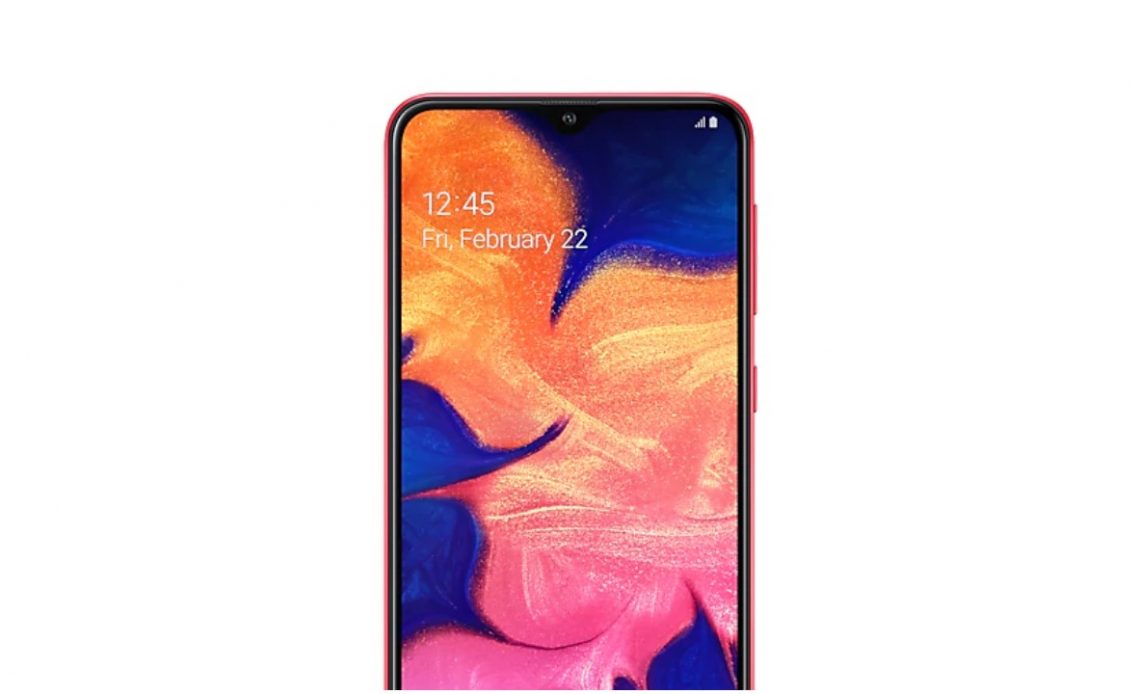 The Samsung Galaxy A10 (Samsung A10) is one of the latest affordable smartphones from the company to launch in Kenya. The phone was launched in the country earlier in the year and you can get it right now for as low as Ksh 12,000 through us and most other retailers. Price in Jumia is also K Sh 12,000.

The Samsung Galaxy A10 is part of the A series from the company that has a range of affordable devices all the way to mid-range and high-end ones. Samsung has not had a wide selection of good devices on the market the last couple of years so seeing the new A series devices was refreshing.

The phones also look good and come with very appealing specifications so the company did not just launch them for the sake of it.

The Galaxy A10 is one such device, it looks modern and ready to compete with its Chinese rivals. With that said, is the A10 worth your money? For me, this phone offers great value for money and competes very well with what is available from other manufacturers.

Below are some of the key specifications of the Samsung Galaxy A10 to help you decide if it is a smartphone worth your money.

Samsung Galaxy A10 Specifications and Price in Kenya