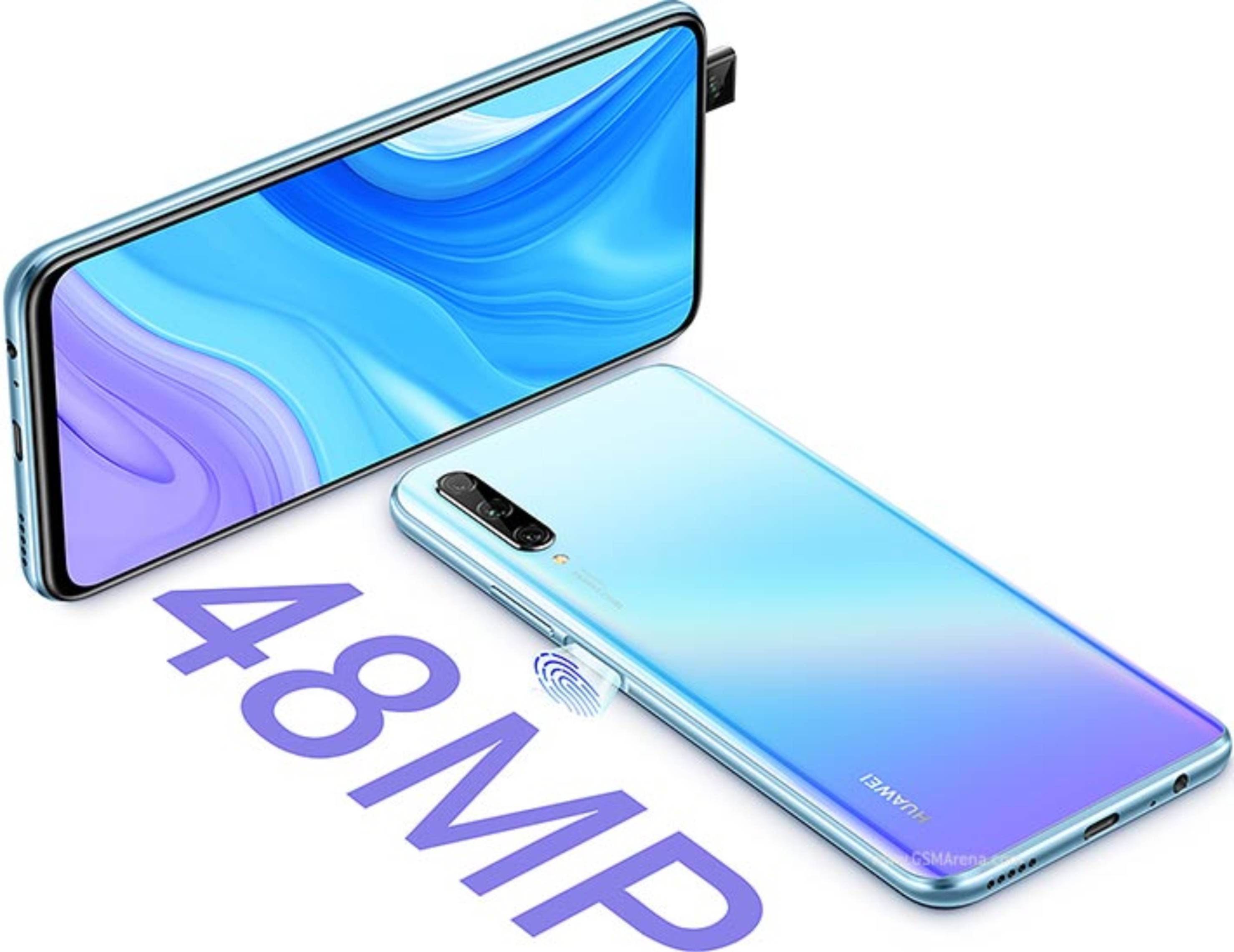 The Huawei Y9s was officially unveiled in Nairobi Kenya on 14 November 2019 and will be available on pre-order in the country later this month. This is the third device in the Y9 series and is also the most expensive. When available in retail stores, you will be able to get one starting from Ksh 31,999.

The Huawei Y9s has a lot of similarities to its two predecessors but the differences are also clear just looking at the specifications. This is sort of a refresh to the line rather than a new device built from the ground up. This is not a bad thing as if it is not broken, there is no need to fix it.

At its price, the Huawei Y9s is in the same territory as Huawei’s Mate Lite series. It will be interesting to see how customers receive this new device. Huawei has used the same processor it had on the Y9 Prime 2019 but the Y9s has a bigger RAM, storage space and a bigger 48MP main camera.

Below are some of the key specifications of the Huawei Y9s.