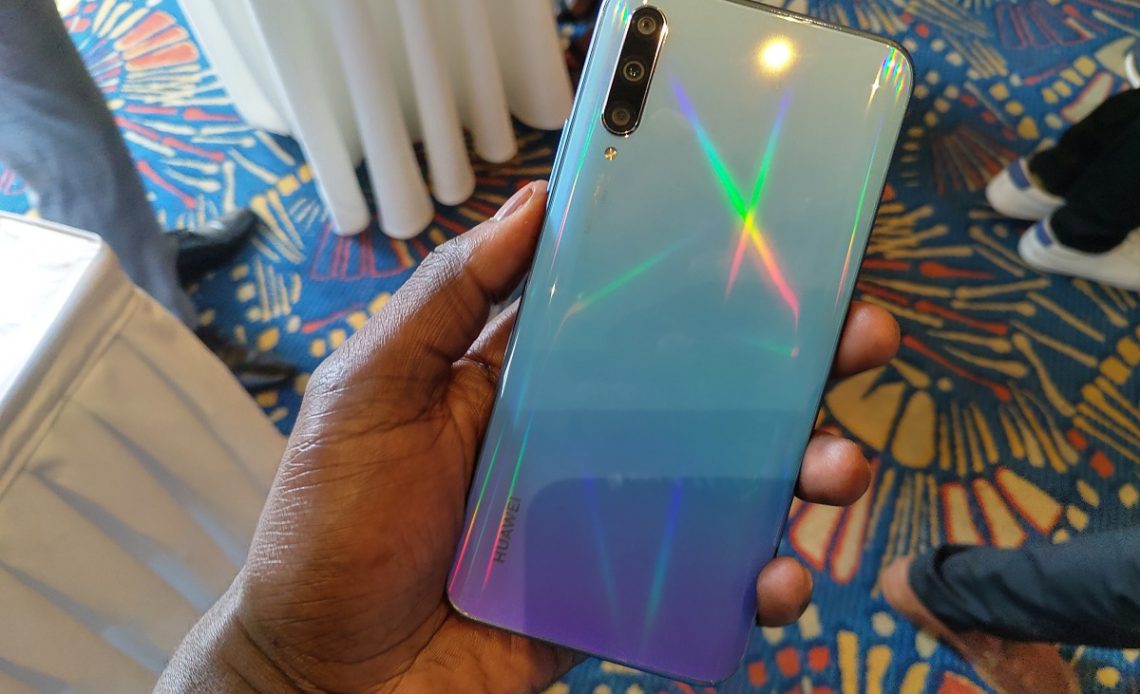 Earlier Thusrsday last week today, Huawei officially unveiled its latest smartphone, the Huawei Y9s into the Kenyan market. This is the latest in the Y9 series and will go on sale in retail stores in Kenya later this month. Before the launch, I thought I should do a post highlighting some of the things you may want to know.

All three smartphones in this series have some similarities with a few differences that are designed to get people to consider upgrading to the new models.

Even though Huawei has officially unveiled the Y9s in Kenya today, it will not be available in retail stores till later this month.

Before hitting retail stores, the Huawei Y9s will be available on pre-order as from November 22 to 28. Those who pre-order this phone get free wireless headphones as part of the package. More details on the pre-order process will be shared later in the month.

After the pre-order process, you will be able to buy the Huawei Y9s in Kenya in retail stores as from November 29.

For the price, the Huawei Y9s will be available for Ksh 31,999. This is not cheap and is a little bit more expensive when compared to the other two Y9 devices. It is not going to be easy but Huawei has had other devices within this price range and even higher so they probably are confident they will sell. 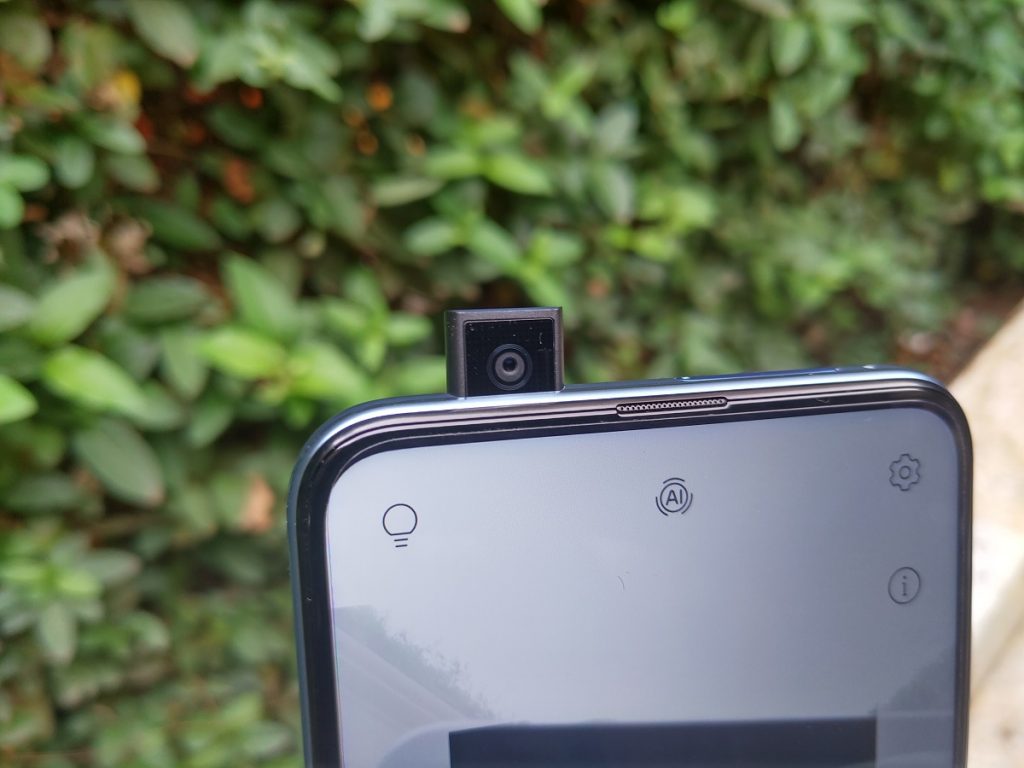 Like most smartphones within this price, the Huawei Y9s has some impressive cameras, at least on paper. It has a triple camera setup at the back made up of a 48MP main sensor, 8MP ultra-wide sensor and a 2MP depth sensor. The selfie camera is a 16MP one that pop up just like the one on the Huawei Y9 Prime 2019.

Huawei says that they have tested the pop-up mechanism thoroughly and it should survive over 100,000 retractions. The pop-up selfie camera also retracts automatically when it senses that the phone has been dropped. This prevents any damage that may arise in this case.

Even with the trade war between the US and China and the subsequent ban that has seen American companies stopped from doing business with Huawei, the Y9s will come with Google services and apps pre-installed.

Some of the other key specifications of the Huawei Y9s are listed below.