Nairobi Businesswoman and Nominee position of Deputy Governor, Agnes Kagure is the most popular Nairobi governor aspirant, a poll by Tifa suggests.

He is closely followed by Woman Representative Esther Passaris with 6 per cent and Westlands MP Tim Wanyonyi at 2 per cent.

However, 24 per cent of the sample population are undecided about their preferred candidate.

Bishop Margaret Wanjiru who is also eyeing the governor slot, had five per cent popularity, while Sakaja had four per cent.

The research was conducted between November 7 and 13. 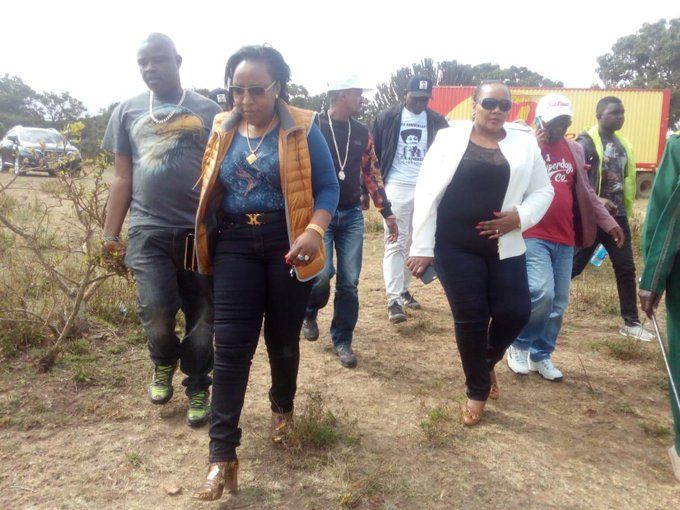 The poll has a +/- 2.51 per cent margin of error. The sample size was 1,591 and telephonic interviews were conducted with respondents whose contacts were collected face-to-face.

“All the findings included in this second release are taken from the national survey Tifa research conducted between 7th and 13th November, 2021," reads the poll in part.

Agnes Kagure, a one time nominee to the position of Deputy Governor of Nairobi, had already announced she will run for governor.

She said she will not run a one-man show, will hire a city manager, get along with State House and permanently solve problems affecting City Hall.

Agnes Kagure said former governors failed but he promised to succeed in making Nairobi a stronger and vibrant city.

The Businesswoman said his predecessor Evans Kidero was too technical, while  Sonko was too political and "squandered" goodwill. 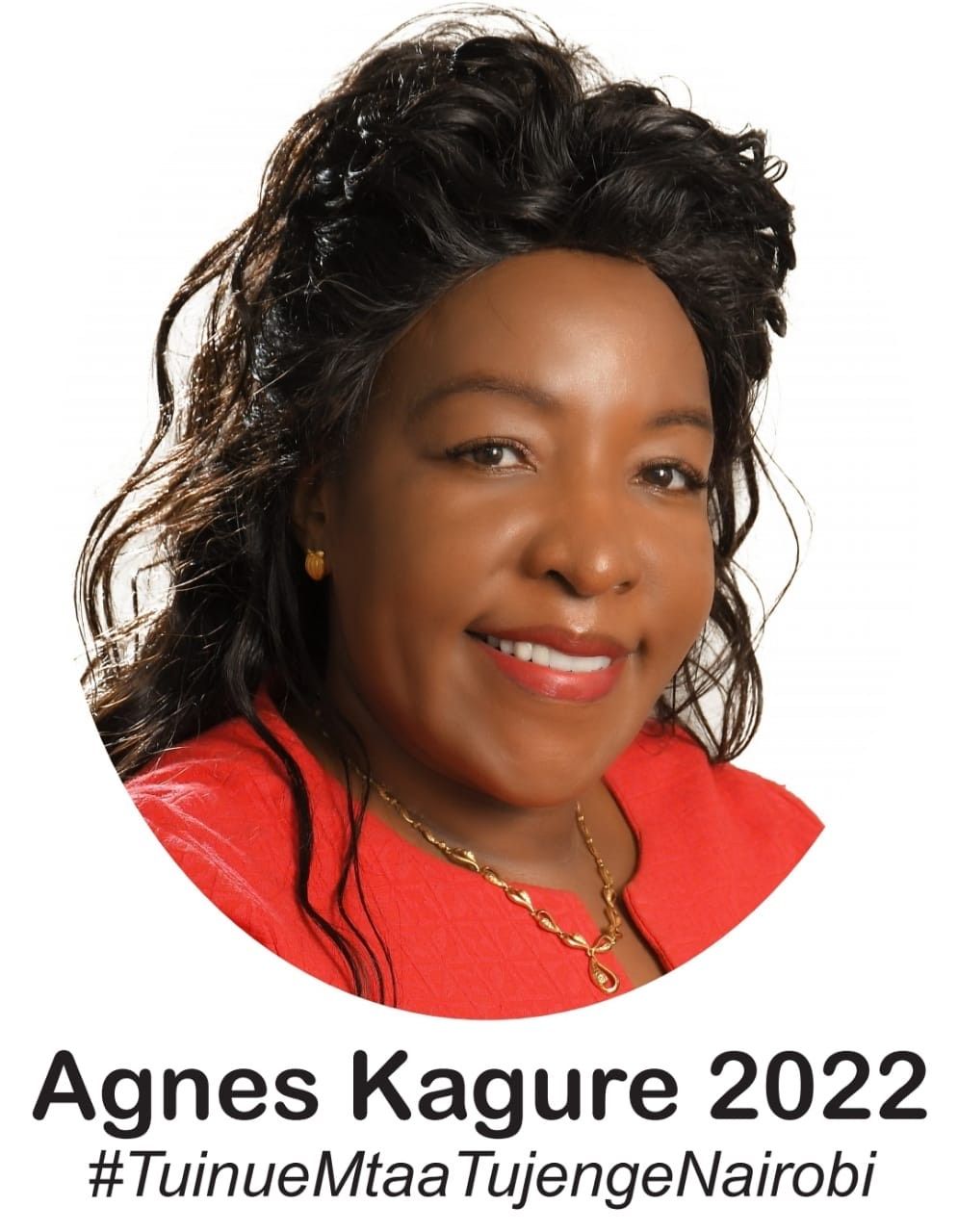